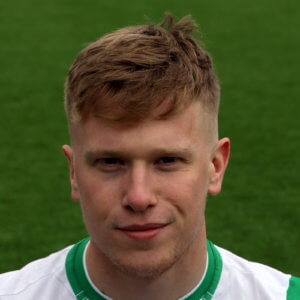 Brad Dockerty put pen to paper on a new one year deal with the Avenue, becoming the 3rd signing of the summer. Brad originally joined The Avenue at the beginning of the 2019-20 season, joining from Hemsworth prior to his summer departure on the back of two incredible seasons for The Wells scoring 40 goals and making 34 assists from the wing.

Brad played an important role last season and we are all excited to see what he can do next time round!