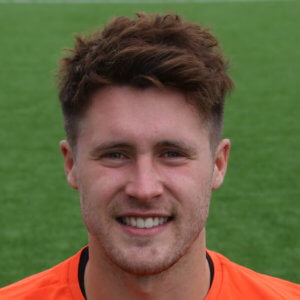 Bradford (Park Avenue) were delighted to announce that they had secured the signing of Dan Atkinson for the 2020/21 season.

The 24 year old Goalkeeper, began his development at the Leeds United Academy where he made appearances for England U16’s and England U17’s before moving to Guiseley. At Guiseley Dan played under our current management duo of Mark and Danny and made 18 appearances for Guiseley in the National League, challenging Steven Drench for the number 1 jersey during his 2 seasons with the club.