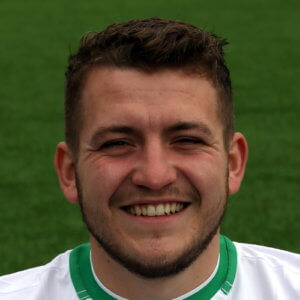 The dynamic box to box midfielder with strong technical skill, joins the Avenue on a one year deal with the option for a second.

After starting his career with Manchester City U18’s, Jake eventually found himself at Halifax Town, where he played 57 times for them in the National League. He capped his time there by helping them win the FA trophy at Wembley, with a dominating display in a 1-0 win over Grimsby Town.

Jake left Halifax for Spennymoor in for 18/19 season, and went on to have loan spells at Buxton and latterly with the Avenue last season where he started 9 times.