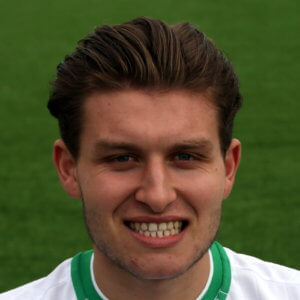 Jordan Windass has put pen to paper to play for Bradford (Park Avenue) this coming season.

Windass who has spent time at Gainsborough and North Ferriby has been with us through pre-season and has shown enough for Bower and Boshell to add him to the squad.

The versatile Windass has been used as a right back in the majority of the pre-season games, but is equally comfortable all across the midfield. By adding to his footballing education we are sure Jordan will be looking to follow his brother Josh from non-league into the football league.