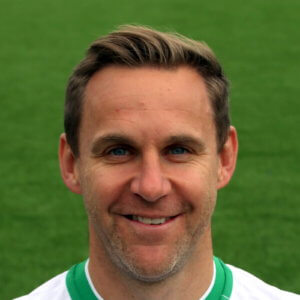 In what we hope will a hugely successful 4th year at the Avenue, we are really excited to announce that the man, the myth, the legend and fan favourite Nicky Clee has decided to extend his stay at the Horsfall.

After two hugely successful seasons, Nicky briefly left the Avenue in the 19/20 season, but returned to join up once again with Mark and Danny. His return saw him put in a series of man of the match performances and score a few great goals.

Regarded as ‘the best player in non-league football’ by his team mates, it should be fantastic to see him strutting his stuff on our new 3G pitch, where his technical ability will be given an even better stage on which to shine.