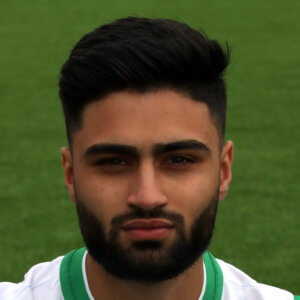 Bradford (Park Avenue) were delighted to announce that Bradford born Tabish Hussain has signed with the club for the upcoming 20/21 season.

Tabish who heralds from Bradford started his career at Eccleshill United before moving to Guiseley. After making his debut for Guiseley aged just 17 he went on to make his international debut for Pakistan against Cambodia in a world cup qualifier in May 2019.