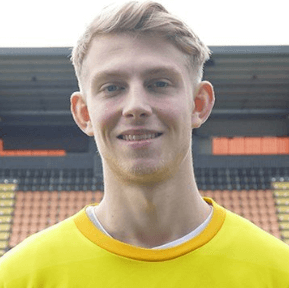 Sponsored By – Available To Sponsor

We are extremely pleased to be able to announce signing of Will Huffer on a short term contract. Huffer is a product of the Leeds United academy and was released at the end of last season after a testing time where he had struggled with a long term wrist injury.

During his time with the whites, the 6’4” ‘keeper played once for them at Elland Road in a Championship game and made 5 appearances for Barnet in the National League during a loan spell there.