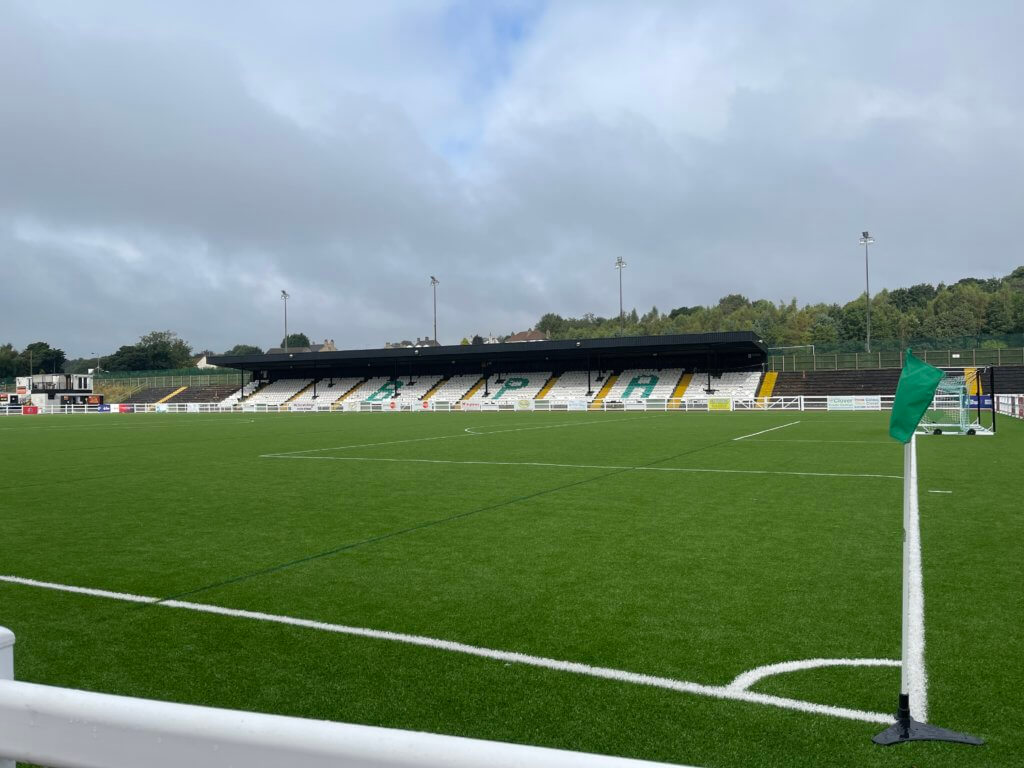 We are delighted to announce that we have captured the double signing of Nicksoen Gomis and Oliver Arblaster on youth loans from Sheffield United.

The duo join until 3rd January, and come highly rated by Sheffield United.

Boss Mark Bower said ‘Its great to get these two over the line and bolster our options within the team. We have a lot of games coming up and the whole squad will be needed. We saw last year with (Harry) Boyes that these deals can work in your favour, and we look forward to seeing the lads in action. A big thank you to Sheffield United for their help in doing the deals.’

Both Arblaster and Gomis are available for tomorrow’s game at Kidderminster, find out if they are involved when the teams are announced at 2pm!