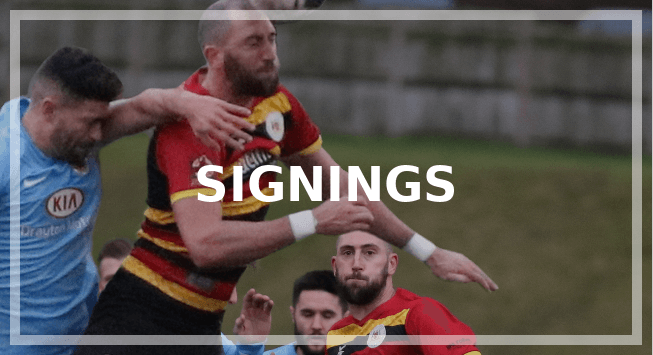 Bradford (Park Avenue) are pleased to announce the signing of twins, Willy Eckerslyke and Woody Eckerslyke from Earls Park F.C.

Willy and Woody, aged 25, both join after making a phenomenal impact at the Sparks, both combining for 78 goals and 37 assists in just two seasons at the London-based club. Both proud Yorkshiremen, born and bred in the city of Bradford, they are excited about getting the opportunity to don the Red, Amber and Black.

“I’ve always been reyt keen to return to my roots in Bradford, its not been nice living dahn south for the last few years.
Pretty mingin’ to be honest with ya. Nowt like Bradford. There’s nowt better than being back home, and am excited to start playing for Bradford (Park Avenue), getting to know the rest of the lads and hopefully continue to enjoy me football.”

Woody followed on with,

“I’ve been telling our lad that this would happen. Like he said, there’s nowt better than returning home. Am excited about the opportunity that we’ve got, to hopefully help lift this club through the ranks. I rang me ma’ earlier to tell her, and she actually sounded happy for once the mardy get.”

Avenue manager, Mark Bower hopes the pair both continue what they have started, “Very pleased to announce these two new signings. Although to be honest with you, I couldn’t tell you which one is which. Called Woody Willy and Willy Woody earlier. But yeah, both scored plenty of goals and got good potential so I’m excited to see what they can bring to the team.”