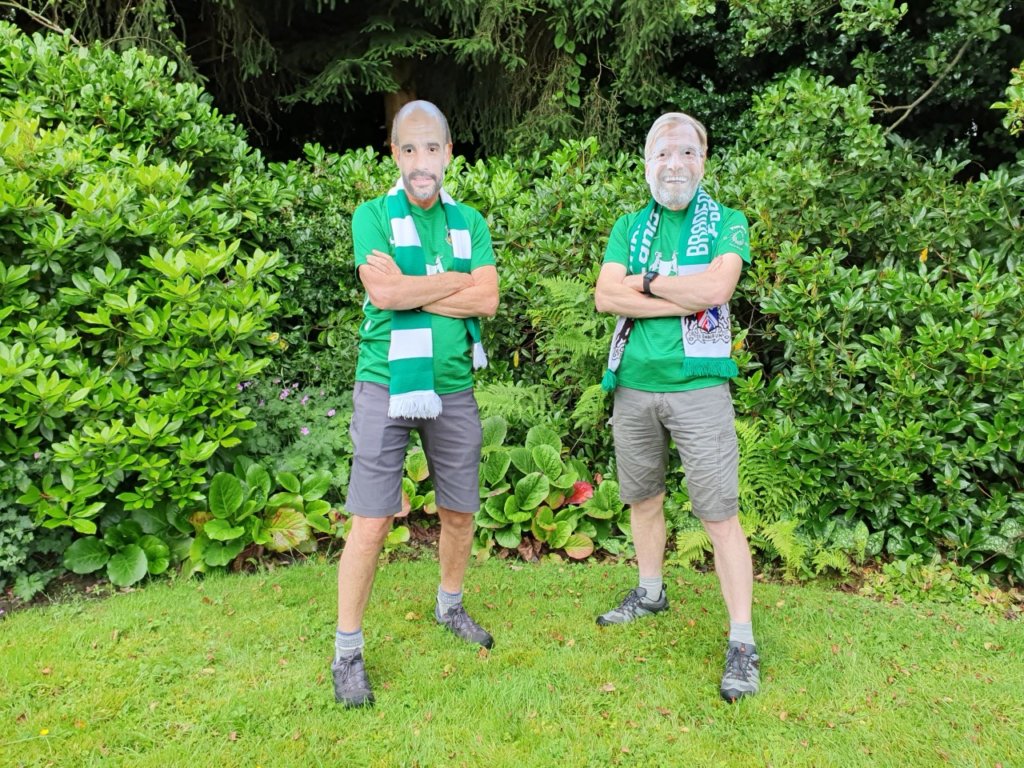 Thank you to the 26 managers who took part in our Fantasy Premier League game for 2020-21.  We raised £155 for the Development Fund.  Most importantly, we all had fun.

As reported in January, the runaway winner of the first half of the season was Jordan Tindall with his team, Melted Cheese FC.  The runner up was Lucy Denison with Tikka Mo Salah.

We had another runaway winner in the second half of the season.  This time it was Matt Ray with his team, Sliced Bread FC.  The lesson seems to be, think food when naming your team.  The runner up was Keith Bonney with Green llama.

As well as winning the second half of the season comfortably, Matt reached the tenth round of the cup.  A remarkable achievement.

So dominant were Matt and Jordan, they finished the season more than one hundred points ahead of our third-place finisher, Lucy Denison.   The winner of the 2020-21 Bradford (Park Avenue) Development Fund Fantasy Premier League, finishing a mere four points ahead of his rival is…

To find out who won our manager of the month competitions head over to the Development Fund section of the website.

We shall be running another Fantasy Premier League in 2021-22.  We hope you will join us.  If you are interested, contact Keith Bonney  keith.bonney@bpafc.com