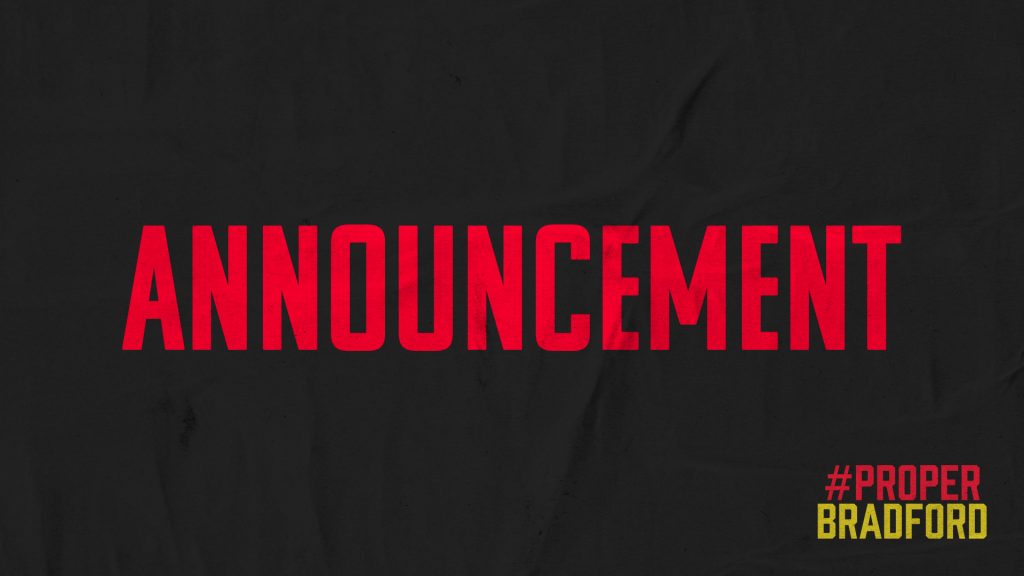 Rathbone, who has followed a similar pathway to Horsfall via the American university system as Lewis Knight and others, arrived late in the 2018/2019 season campaign and eventually was granted international clearance.

A professional attitude to the process of gaining international clearance , and a committed pre-season have earned Rathbone his chance to establish himself under Garry Thompson at Horsfall.

Rathbone hails from Manchester and was a member of the Manchester City Academy as a youngster, and was named a Scholar All American in 2017.

In 2018 supporters of The Nebraska Bugeaters who compete in the Great Plains Premier League in the USASA ,  voted Rathbone the clubs most valuable player.

“ Lewis is a fantastic lad who has demonstrated the positive culture and approach to everything we are building here. He came to the club at Christmas for a trial and then had to wait for his international clearance late last season which limited his opportunities to show his wares. Lewis has shown great commitment to the pre-season and now he has the chance to take this opportunity with both hands”