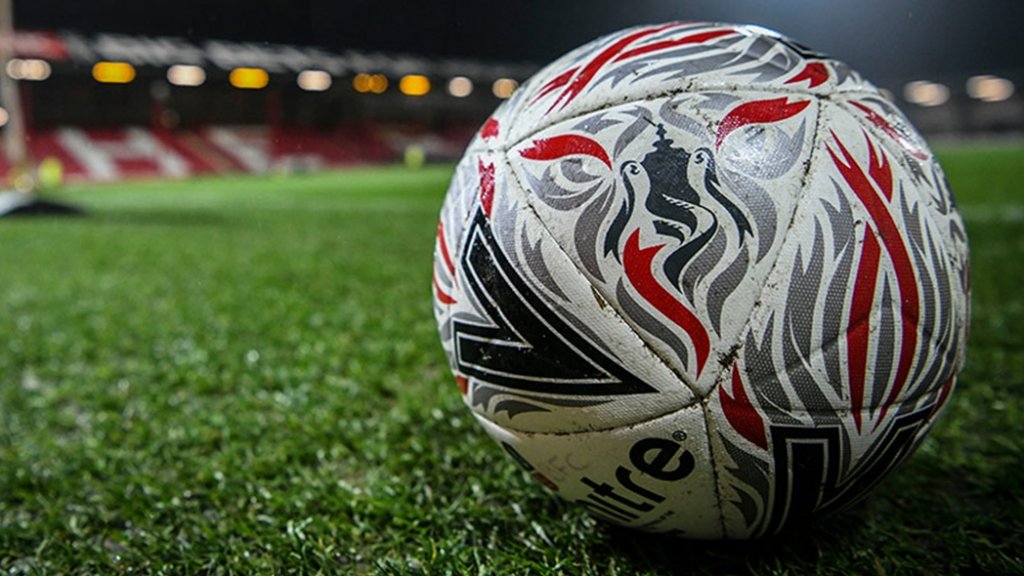 The club’s executives met yesterday after attending a meeting with the National League yesterday afternoon. After due consideration of the options presented to the club we wanted address our position on several matters.

We feel it is important to first acknowledge that the club only agreed to start the current season when we were given assurances from the National League that financial aid in the form of grants would be forth coming.

At the meeting yesterday the National League presented financial aid in the form of loans. The first option is a direct loan from Sport England to the club. The second whilst dressed up as a grant is still a loan. The National League would take the loan from Sport England and then distribute this to the clubs in the form of grant; however the disbursements from the National League central funds, whilst they were repaying their loan, would be reduced to all member clubs, effectively making this an advance (loan) on future earnings for the club.

Neither of these options are healthy for the long term future of the club, as it would mean strapping the club with a 10-year loan to complete this season.

It is our greatest wish to see the exciting squad Mark and Danny have put together complete all of our remaining fixtures, so we have written to the National League requesting that they meet the original commitment of grants for the entire season. We are capable of meeting all of our financial commitments up until the end of January after such time we would need either for the National League to confirm that aid will be forthcoming as grants, or that the entire season be Null and Void, with no promotion or relegation.

It is our desire for the club to be here for future generations. As such our position and decision is not taken lightly, but we feel is the right one for the club both now and moving forward.