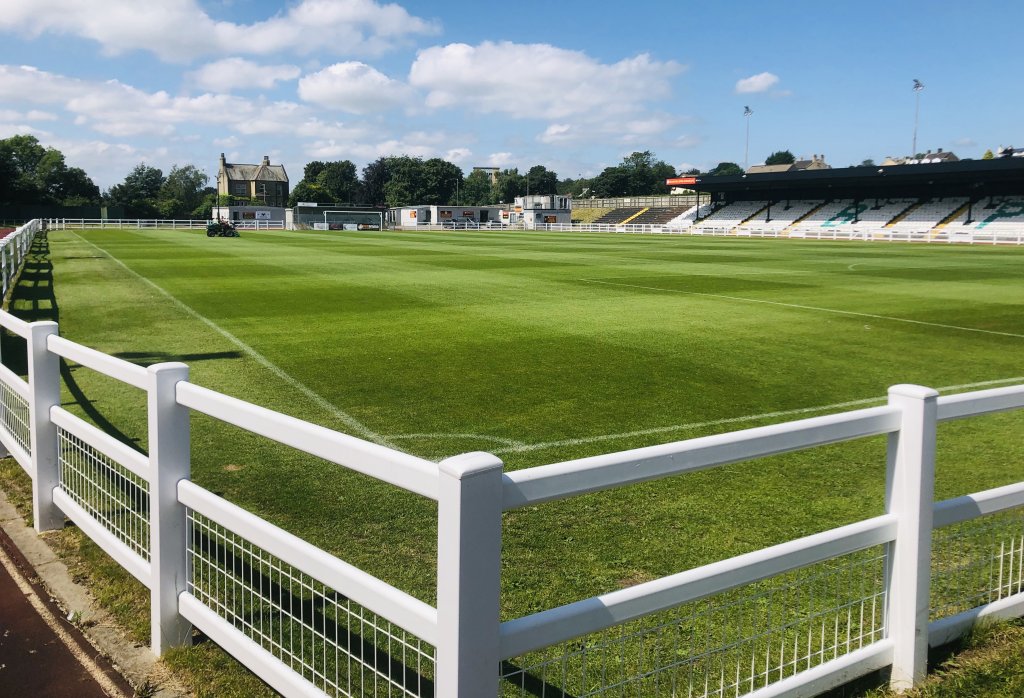 Bradford (Park Avenue) AFC, are pleased to announce that the ownership of the club has now been officially transferred to a Community Interest Company (CIC) following approval of the transfer by the FA.

The club was previously governed as a community benefit society which proved too restrictive for future investment. This transfer will allow the club to attract other stakeholders and conduct business like a private company.

The CIC is still community focused and so there will not be any obvious changes.

“This is an important technical change for the club which allows us to move forward and secure a long term lease at the Horsfall Stadium which in turn allows us to attract FA funds to improve the ground.

We plan to expand our academy enrolment next year and base it entirely at the Horsfall. Meanwhile we will expand our community activities alongside our associated charity, the Horsfall Trust, which will become much more active in the future.

We invite members of the community to help our efforts by donating time or money to either entity. The new CIC structure will also allow us to attract additional investors, so please contact the club if you are interested!”

Following this exciting new, Gareth Roberts will be in Bradford this coming weekend and would like to invite supporters to a forum this Friday where they can find out more about plans for the club going forwards.

The event will be held in the club house, Starting at 7pm on the 15th of November.

The bar will be open from 6:30pm. Supporters who are unable to make the forum are invited to submit their questions by e-mail to info@bpafc.com before noon on Friday.

The following day will see Bradford play host to Leamington in the National League North, and the club would like to invite supporters of team’s not in action due to the international break to come along and enjoy the game, with entry reduced to just £5 for season ticket holders of any club from any sport.

If you would like to invest in the club, make a donation please contact Carl Marsden at info@bpafc.com