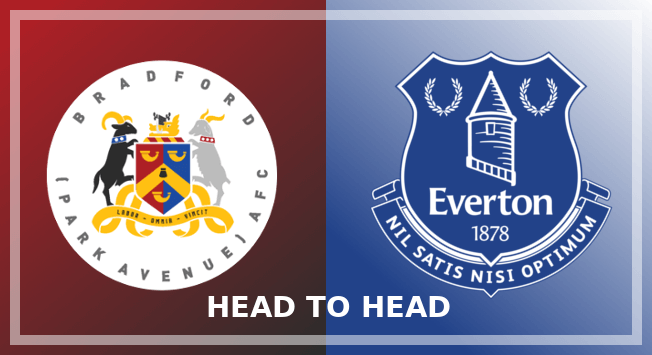 A founding member of the football league, The Toffees hold the record for the highest number of seasons in the top flight.

Despite their longevity, Everton is often overshadowed by their neighbours, Liverpool, a team they in-fact played a large part in creating. In 1892, Everton left their then home of Anfield due to a dispute over increasing rents. The owner of Anfield then went on to try taking over Everton by setting up a company in their name, but was denied by the football association. As such a new club was formed, and the fierce Merseyside rivalry ensued.