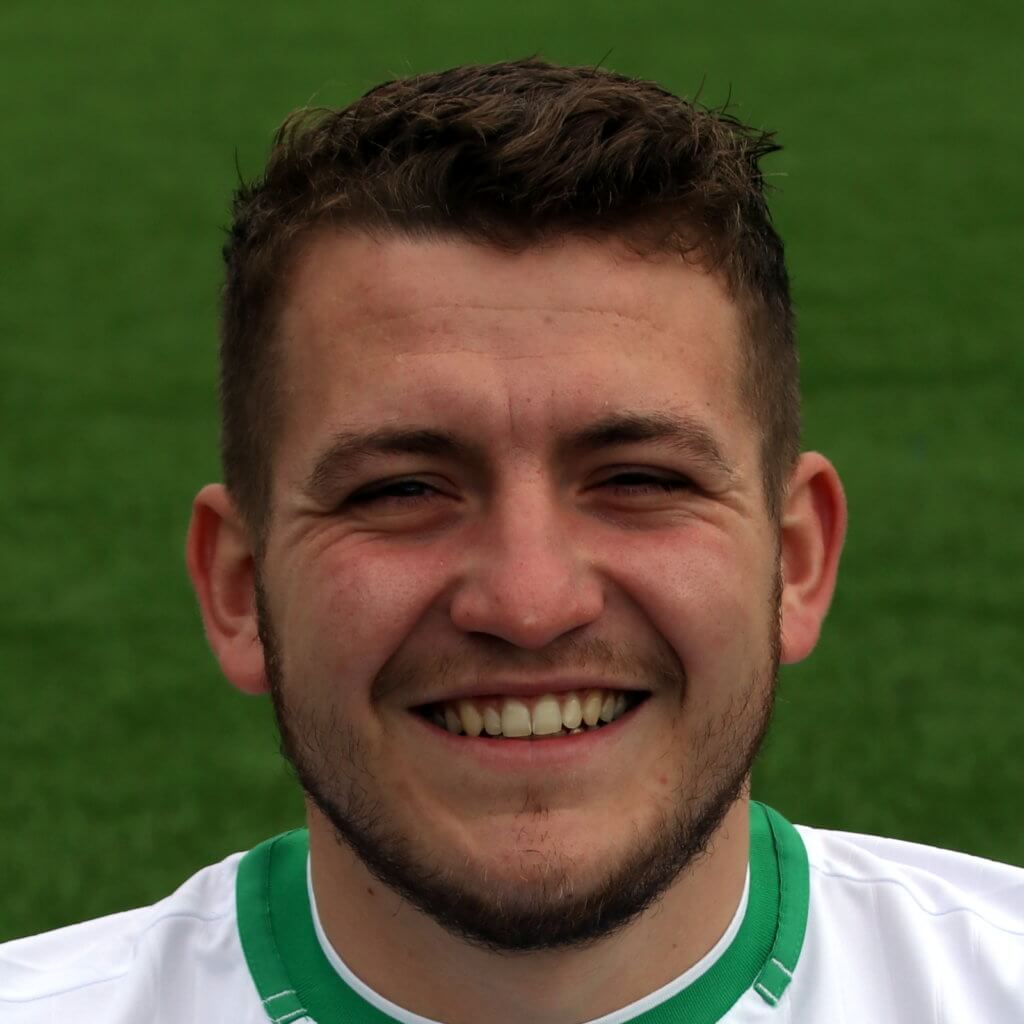 We are thrilled to announce that Jake Hibbs has agreed a deal to see him playing at the Horsfall again next season! Buoyed by the results last season, Jake was more than happy to put pen to paper on the deal that sees him become our latest signing of the summer!

Jake Hibbs – I’m really excited to be signed up for another year. Last season was obviously another unfortunate year due to Covid, but I feel we were just starting to gel together as a team, so hopefully we can start were we left off last year and have a good season

Mark Bower – We’re delighted Hibbsy has extended his stay with the club. He’s a player who thrives on playing week in week out and we know the more he plays the better he will become.

He’s another player with an outstanding work ethic and versatility which is vital to our squad.