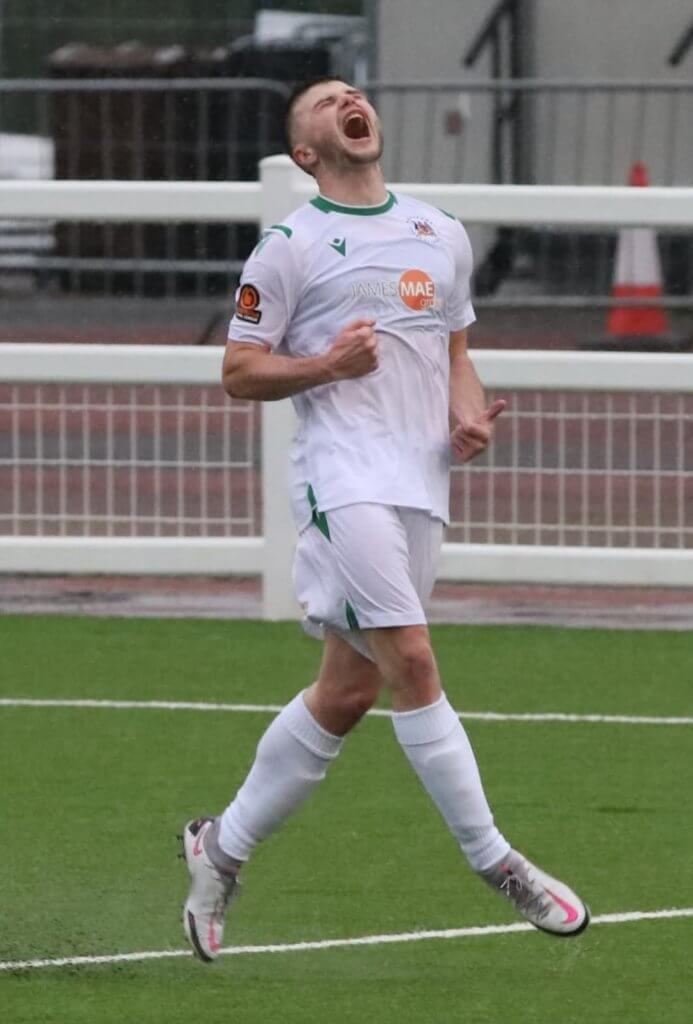 We can confirm that today Lewis Knight has completed his transfer from Bradford to Notts County football club in the national league. Knight becomes the latest young player to move up the leagues after developing and learning their trade at The Horsfall. He follows Alex Hurst (Port Vale) and Jake Beasley (Rochdale) who came down to the National League North and played along side experienced players such as Nicky Clee, Luca Havern and Mark Ross under the nurturing eyes of Mark and Danny.

Lewis completed his medical last Friday and he and the clubs agreed terms over the weekend, joining on an initial 2 and half year deal.

‘I am absolutely made up to have got back into full time football, huge thank you to Mark, Danny and Ryan for believing in me and giving the opportunity 3 years ago when I came back from the States. I’ve really enjoyed my time at the club, the lads have been amazing such a great dressing room, and finally a big thank you to the incredible fans. I am only sad that I didn’t get to play in front of them live this year and to say good bye in person’

‘I am really pleased that Lewis will be able to progress his career as a professional footballer at a club as large as Notts County. Along with all the staff, we are immensely proud of the role Bradford (Park Avenue)has played in helping Lewis achieve this.

Having worked with him for the majority of the last three years, it has been great to see his improvement and how hard he has worked to compliment his natural abilities.

Whilst we are disappointed that we are losing Lewis, we are already working on bringing in more young players of Lewis’ type, with quality and hunger to be a success in the game.

Lewis leaves with our best wishes and I’m sure all Avenue fans will be keeping an eye on his progress.’

‘with Lewis’s incredible season and his  contract running down in the summer, we are pleased to have realised some nominal value in the transfer fee and good future considerations. Lewis has shown the benefit of playing men’s football over the last three years and has after much effort from himself and guidance from Mark and Danny got himself a move back into full time football. We wish him well and will monitor his progress with interest 😊’