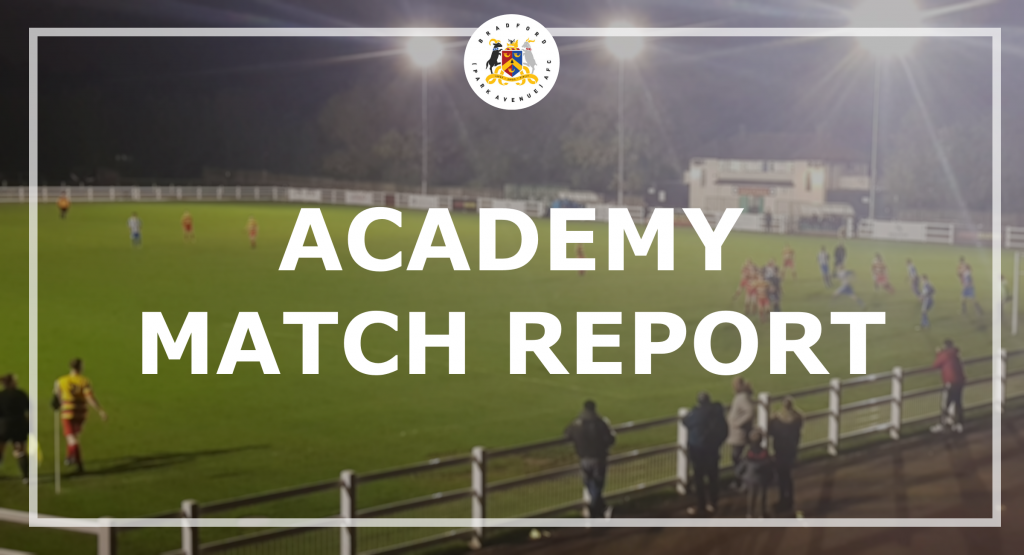 A ten man Avenue U19’s ran riot last night at the Horsfall Stadium, netting 5 times to secure all 3 points in the Northern Alliance Under 19 League.

A free kick in the 12th minute saw T. Ali open the scoring with a header from a well delivered free kick.

The second came just twelve minutes later as Lyons tapped in a loose ball at the back post.

Lyons then secured his brace just six minutes later, sliding in at the back post to extend the Avenue’s lead to three.

It wasn’t all plain sailing for the Avenue however, as H. Ali was shown a red card just moments before the half time break for lashing out after being fouled by Ab. Khan, who received a yellow for his part in the incident.

Eccleshill came out strongly in the second half, making the most of the one man advantage with a headed goal from Aw. Khan just four minutes into the half.

But despite an extended period of pressure the Avenue U19’s defended resolutely and Eccleshill were unable to break through.

Lyons then struck again in the 71st minute, counter attacking to take the ball past a rooted Eccleshill defence before calmly slotting the ball past the keeper to claim his hat trick.

Eccleshill continued to apply pressure, but a counter attack from debutante Scarowi in the 83rd minute sealed the result.

Man Of The Match: Lyons