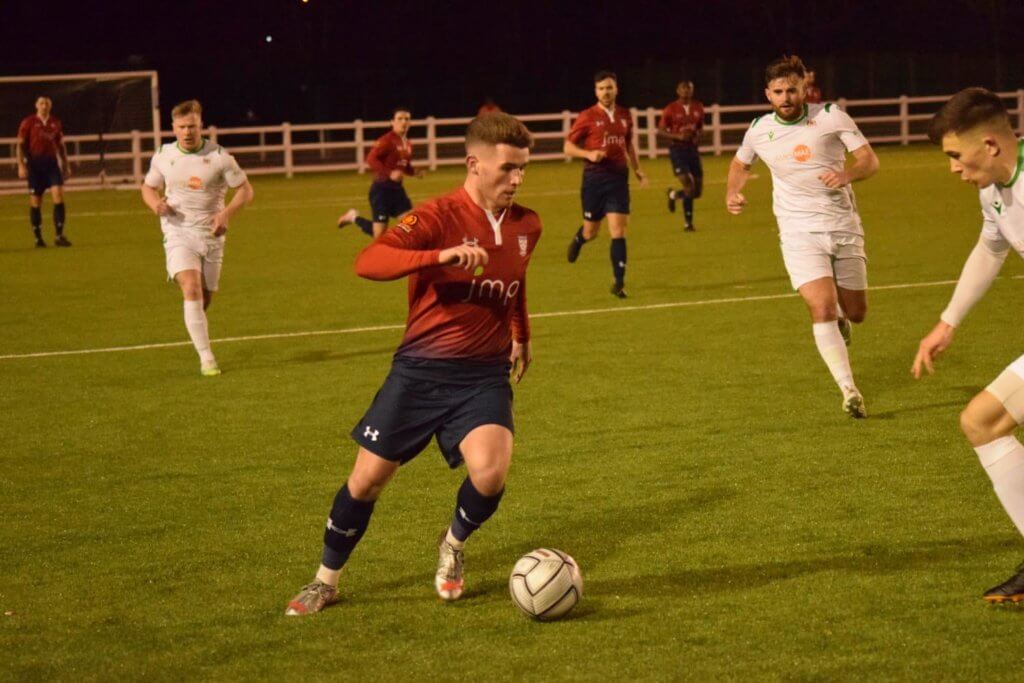 The Club are delighted to announce the capture of Rob Guilfoyle.

Rob, who was at league rivals York City last year, has put pen to paper on a deal for this upcoming season.

We of course know about Rob having scored against us last season for York, and we are looking forward to him doing the business for us next term!

The new signing had this to say – ‘I’m delighted to be given the opportunity to sign for Bradford Park Avenue and start playing regular football. After speaking to Martin and Mark I felt it was an opportunity I couldn’t turn down. I can’t wait to get back and meet the rest of the team again. Hopefully we can push on and have a successful season, and I will try to make the biggest impact I can’

Manager Mark Bower was also equally happy – ‘We’re really excited by the signing of Rob. He’s a player with great potential and we think he will suit the way we play and our 3G surface.
His number one priority was to join a club where he would get the opportunity to play regularly and score goals. We are delighted he sees the Avenue as the place to fulfil that ambition.’