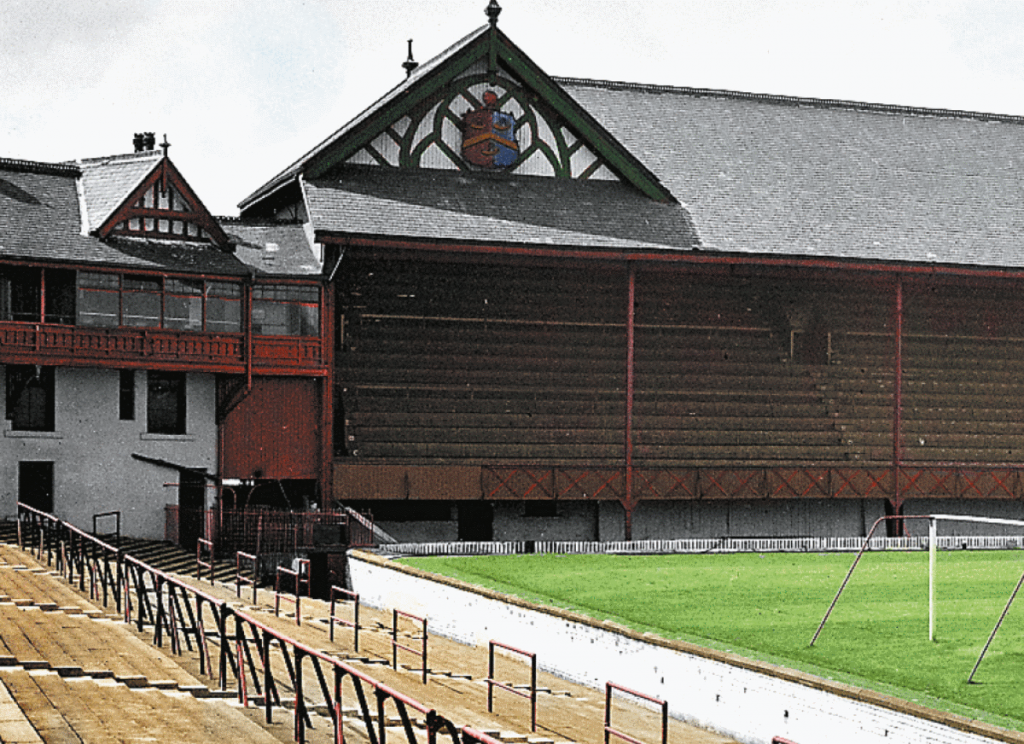 As soon as we realised our oversight by not acknowledging the passing of two of the clubs previous players, we began a review of how this had happened and how we might try to find a solution moving forward.

As way of our apology our Life Time Vice President, John Helm, offered to celebrate and eulogise about the two players we recently lost – RIP Jim Fryatt and Ralph Wright.

Over the years Avenue have been associated with quite a few characters – in the nicest possible sense.

There was the eccentric goalkeeper Chick Farr who loved nothing more than dribbling the ball up to the halfway line and even taking throw-ins !

The incomparable Clown Prince of Football Len Shackleton, little Whelan “Polly ” Ward, particularly adept at conning referees into awarding penalties, and Alvan Williams who struck a ball so fiercely he ended the careers of two goalkeepers.

Jim Fryatt who passed away recently was another who fell into the category of “character” and not just because he still holds the record of scoring the fastest ever goal in English football – four seconds in against Tranmere Rovers. When you think of the greatest headers of a football you think Tommy Lawton, John Charles, Denis Law – well Jim Fryatt was right up there with the best. Prodigious in the air he scored and created many goals over a three year period with Avenue fondly remembered for the exploits of Kevin Hector, particularly the 1965-66 season during which they shared 55 goals in the league alone. Wherever Jim plied his trade he became renowned for his selfless contributions, particularly with his amazing ability to pick out a colleague with a headed pass from almost anywhere. He was also distinctive because of his height and bald head, so years later when I was covering a golf tournament in Thailand and spotted an identikit called Ed Fryatt I couldn’t help but ask the question. Ed was thrilled that somebody remembered his dad and his exploits at the likes of Park Avenue and Southport, Blackburn and Oldham. It was somehow unsurprising when Ed told me that Jim was by then a greenkeeper at a golf club by day and a croupier by night in Las Vegas.

Typical of the character.

Ralph Wright played just the one season for Avenue – poignantly the last season of the club’s Football League existence 1969-70, so his 14 appearances and 1 goal do not feature prominently in the club’s historical record. Yet he remains well remembered as one of it’s favourite sons for his deeds on leaving these shores. Born in Newcastle, Ralph did play for a number of league clubs after Avenue’s  demise, notably Hartlepool United, Stockport County and Bolton Wanderers but he left a greater mark on the sport after emigrating to the United States. There he linked up with the famous New York Cosmos team and found himself playing alongside the likes of Pele and Franz Beckenbauer – with all due respect a little dfifferent to Pete Brannan and Terry Dolan !

His career continued to flourish at Miami and Dallas and he eventually took up permanent residence in the States where he passed away last month.