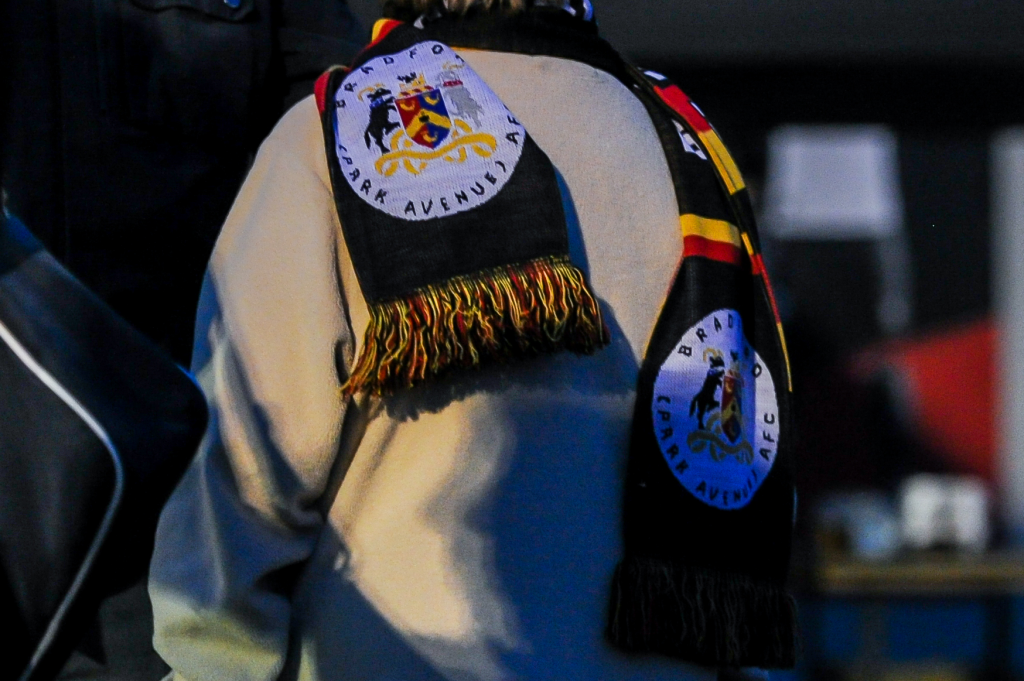 League sponsors Vanarama have been busy assessing the season so far – and what’s to come!

New boss Garry Thompson lasted just two games in charge after picking up the baton from Mark Bower. Both his games at the helm ended in humiliating 5-0 defeats which were soon followed by a 3-0 reverse to Kidderminster Harriers. However, new manager Marcus Law seems to have stopped the rot after a credible draw with Gateshead on Tuesday night.

Marcus Law watched his side lose their third game on the spin but insisted he saw a squad of players who were “committed and open-minded.” Law also spoke about how he is desperate to get the players’ confidence back after tough start.

Tuesday night’s draw with Gateshead was significant. Not only was it their first point on the board but to fight back from a goal down when confidence is in short supply is a show of the right mentality that is sure to get the fans back on side sooner or later.

What the fans say…

Ian Collier (@IanC0llier2) didn’t want to start pointing the finger as he believes the endeavour was there despite falling to a 3-0 defeat at the hands of Kidderminster Harriers. He said: “no criticising the effort of the side today but like rabbits in headlights.”

It’s another away day to what so far to what has been a very unpredictable Alfreton Town side. With things seemingly moving in the right direction for the Avenue and Alfreton Town looking strong at home, this one could get exciting.

Their one to watch….

Bobby Johnson can pop-up anywhere and nail you when you least expect it. A key cog in the Billy Heath Alfreton machine, Johnson is tireless and is capable of giving any defence the runaround.

All-square last time the two met back in March with Gianluca Havern snatching a late equaliser for the Avenue. One encouraging stat however will be that Bradford haven’t lost at the Impact Arena since 2004 – winning all four meetings at the Reds’ home since.

League sponsors Vanarama have recently launched the National League Club Reward scheme to help fans back their club’s budget. Every time a fan takes out a brand new van lease with Vanarama or a brand new car lease with Mototama their club will earn £100 and you will receive £30 cashback!

For the latest van leasing deals head to Vanarama.

For the latest car leasing deals head to Motorama.