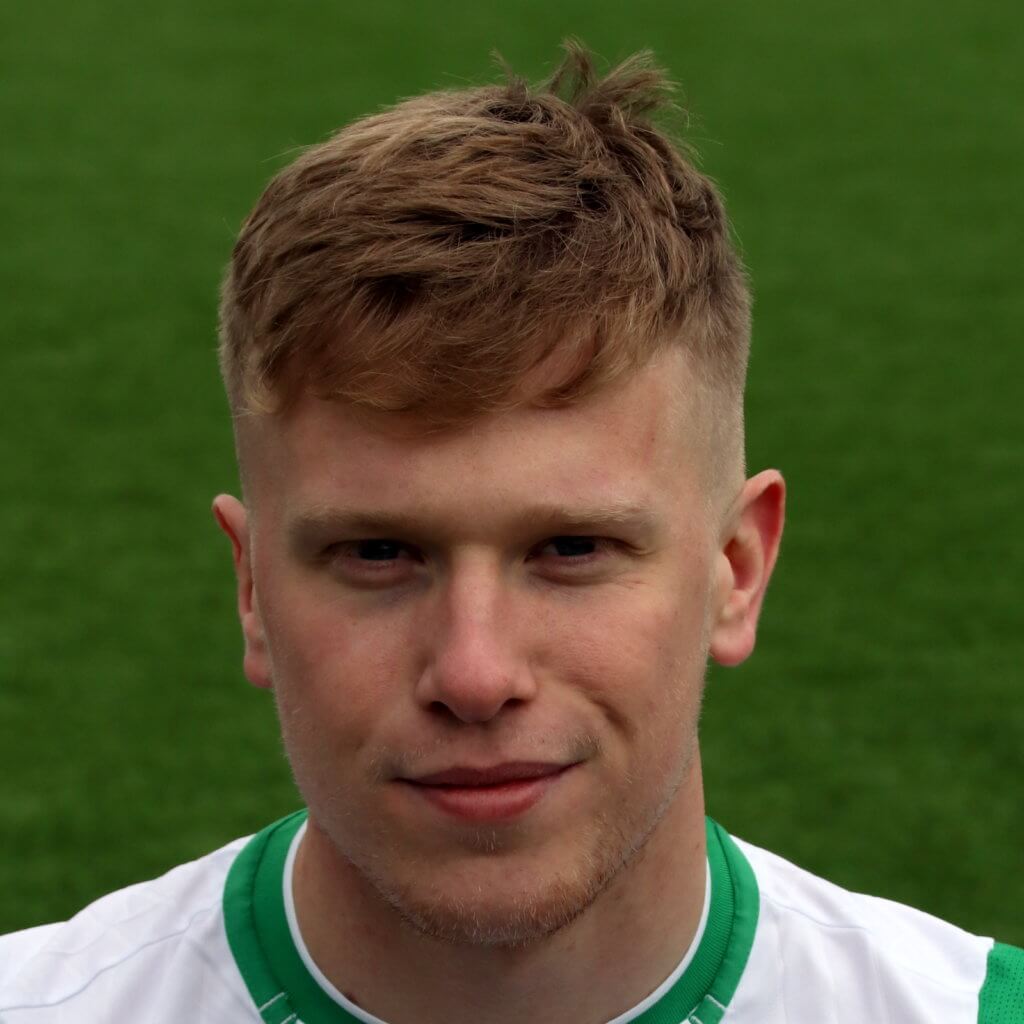 We are thrilled to announce another signing today as Brad Dockerty becomes the 3rd signing of the summer. Brad played an important role last season and we are all excited to see what he can do next time round!

Brad Dockerty – Im delighted to sign on with Bradford (Park Avenue) for another year. I really enjoyed it last season and thought we competed well with some of the best teams in the league and that will only get better with our mix of experience and youth. Hopefully we will get the buzz of the fans being back in the stadium as soon as possible too which will help us build on what we did last year.

Mark Bower – It was such a shame that the season ended early for all of us, but I felt more so for Brad as he was looking fit and starting to show a real consistency in his performances.

We have seen the potential Brad has and we look forward to working with him again next season to help him to continue his progression and allow him to showcase his qualities.