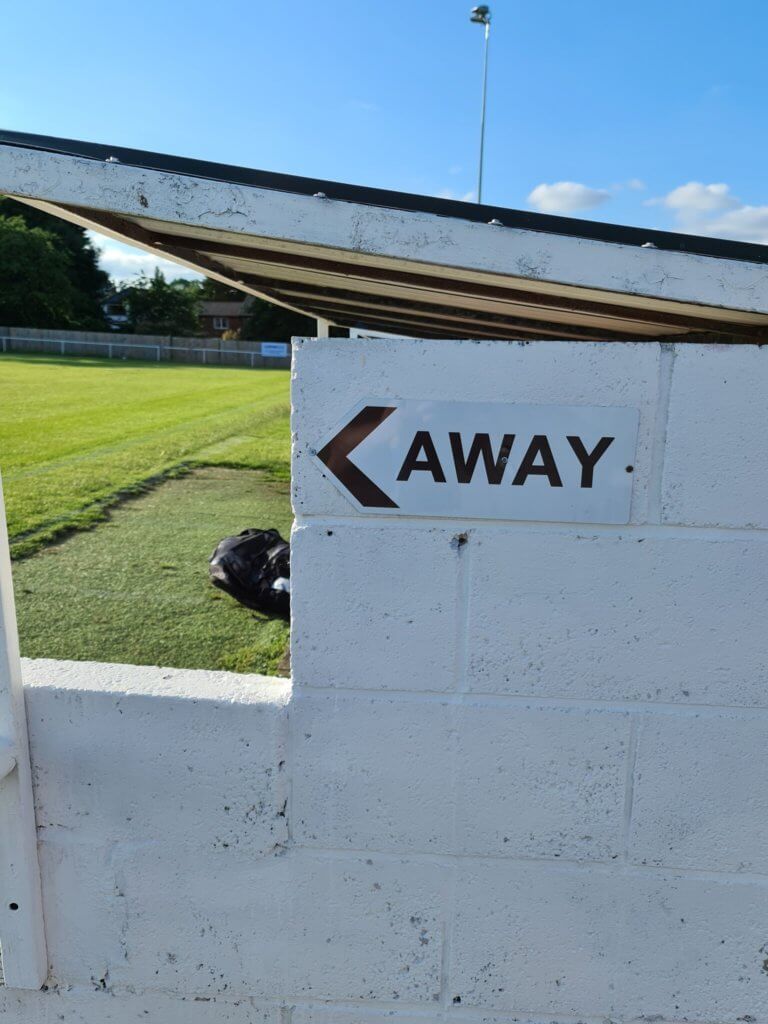 170 days after their last competitive game, Bradford (Park Avenue) returned to action with a 1-1 draw against Campion AFC in the first pre-season fixture of the 2021-22 season.

The hosts took the lead from the penalty spot, sending the Avenue trialist goalkeeper the wrong way. Mark Bower used two different teams for each half, and in the final 45 minutes, Bradford played some good football, rewarded with an equaliser. After great work from Isaac Marriott to dribble past two players, he set up Jordan Windass who fired a low right-footed shot into the bottom corner from 12 yards.

The Avenue fans returned to watch their team on a sunny evening in Bradford, and saw new signing Rob Guilfoyle for the first time too. The former York City striker looked lively, linking up with Oli Johnson in the final third but, they couldn’t a way past a stubborn Campion AFC defence. The home side caused problems for the National League North outfit and were awarded a penalty following a foul from the Avenue’s trialist left back inside the box. From the penalty spot, Aidan Kirby stepped up and sent the goalkeeper the wrong way to give his side the lead. Bower decided to keep his players on the pitch for his half-time team talk and named a different team for the rest of the evening.

The Avenue started with a quick tempo and looked sharp, with Marriott creating plenty of opportunities, playing just behind the trialist striker. It was the young midfielder who got his first assist of the season, spotting the unmarked Windass inside the area. The right-back struck a first-time effort past the goalkeeper from 12 yards. Five minutes, Bradford came close to extending the lead. Despite a lovely turn from Brad Dockerty, the winger’s low shot was well saved and pushed around the post from 14 yards. With the game approaching its end, Campion AFC were denied a late winner. A deep cross from the winger fell to the feet of their substitute striker, who struck a powerful half-volley towards the roof of the net. But, young Avenue goalkeeper Jacob Fawcett produced a stunning acrobatic save to tip the ball over the bar, prompting applause from around Scotchman Road.