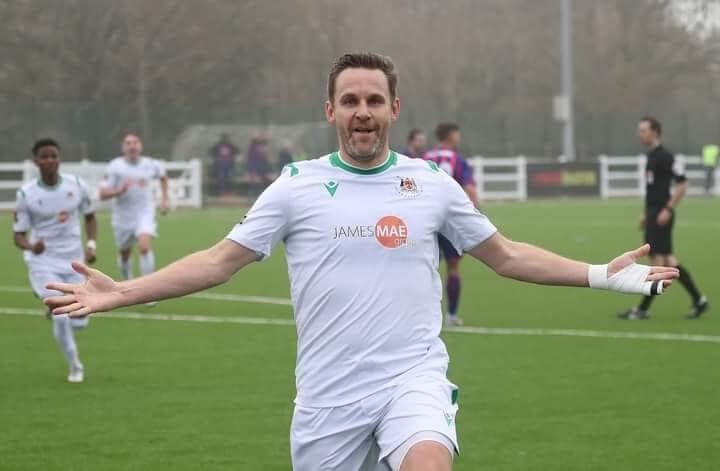 Following the end of the 2021/22 season, the club can announce that popular player Nicky Clee will be leaving the club at the expiry of his contract.

The 38 year old joined the club in 2017 and was a key member of the squad that reached the National League North play offs in 2018 and 2019. After a short spell away, Nicky returned to the club and has continued to be a firm fans favourite with his technical ability and wand of a left foot.

Manager Mark Bower said, “Nicky has been a fantastic servant to BPA. Not only has he produced for us on the pitch, he has been a great influence in our dressing room amongst his teammates and in particular our younger players. To still be playing at this level, in his late thirties is a testament to how well he has looked after himself.”

Everyone at the Avenue wishes Nicky all the best and thank him for his commitment to the club and we look forward to seeing him at a game at The Horsfall in the future. 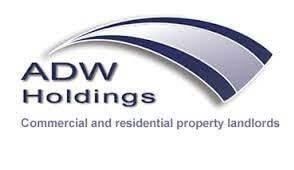