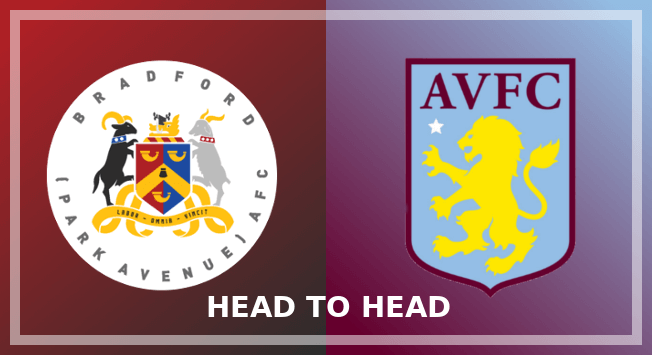 Founded in 1874, Aston Villa has an admirable trophy cabinet having won 7 first division titles, 7 FA Cups and 3 European titles, amongst others.

Apart from a dip in the 1970’s where they dropped into the third division, Aston villa has competed in the top two tiers of English football for their entire history. A history that stretches back before the formation of the football league, of which they were founding members.