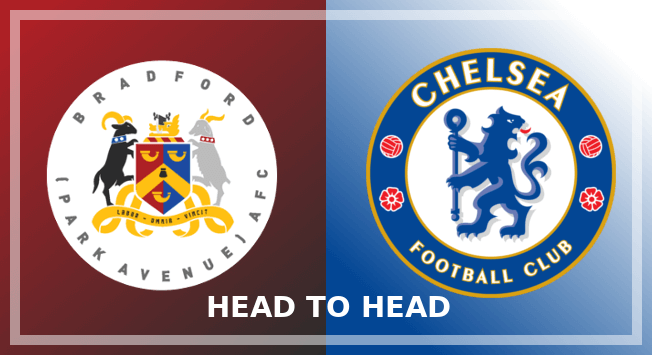 Today’s opponent has won over thirty competitive honours including six European trophies. Not bad for a side nicknamed “The Pensioners”.

It took 50 years for Chelsea to win their first major honour, the League Championship, in 1955. But since then they have become a dominant force in elite football. Needless to say, the stats below are weighted in the blue’s favour.