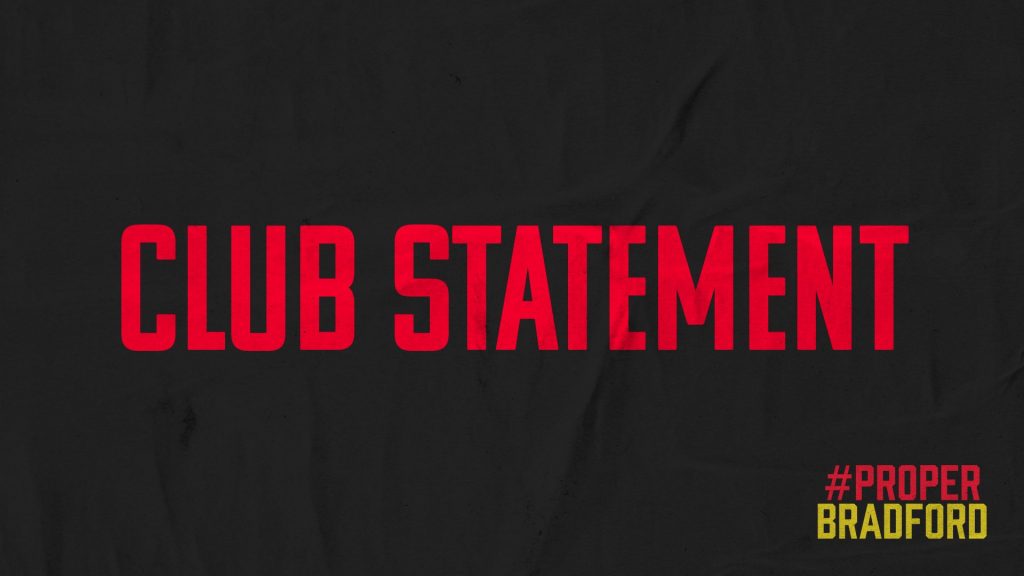 Bradford (Park Avenue) have agreed by mutual consent that Mark Bower will leave his role as First-Team Manager with immediate effect.

The club would like to place on record its gratitude to Mark, for his hard work and dedication in his management of the team during three exciting seasons.

Mark Bower said of his departure :

“I have thoroughly enjoyed my time at Bradford (Park Avenue) over the past three seasons and I’m proud of what we have achieved together as a club in that time.

I would like to thank everybody who has contributed to our success, in particular Gareth Roberts as, without his support, the incredible moments and memories we have from the past three years, would not have been possible.

I wish everyone at Bradford (Park Avenue) the best of luck for the new season and beyond.”

Assistant-manager Danny Boshell also departs his role and the club also thanks Danny for his contribution and commitment to The Avenue on and off the pitch in recent seasons.