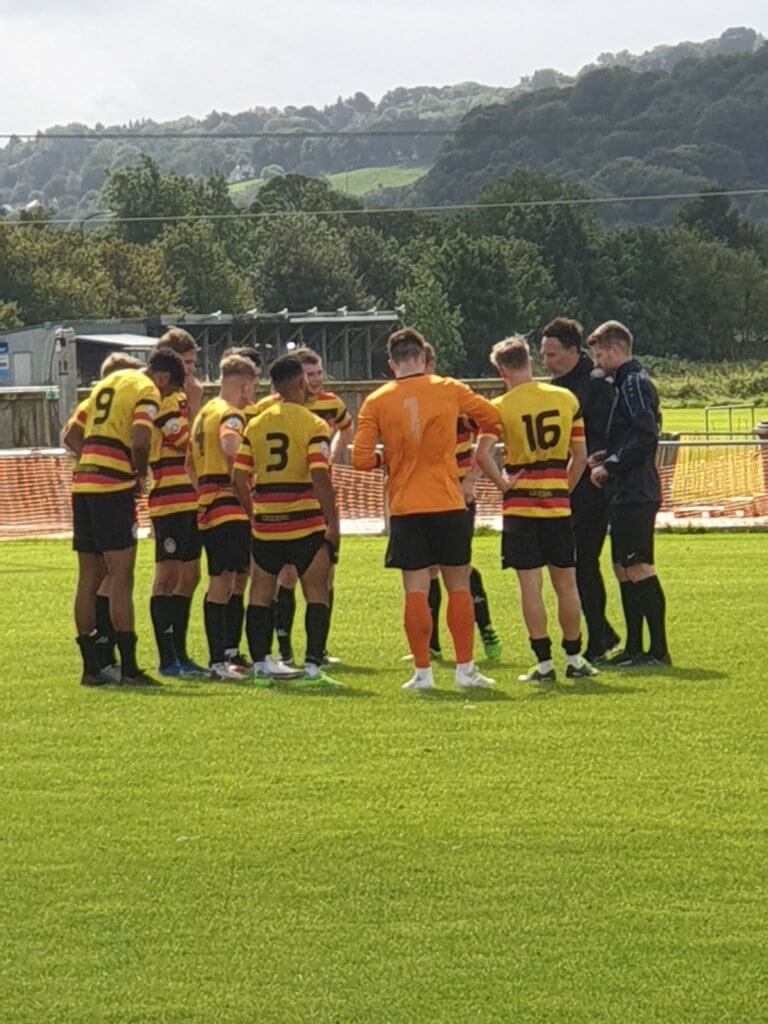 Mark Bower’s men take another step towards the start of the new season tonight playing at local rivals Liversedge. It’s another opportunity for Bower and Boshell to run the rule over several trialists and get some additional game time into the legs of the rest of the squad, as we continue the build up to our October 3rd season opener in the FA Cup.

Sadly tonight’s pre-season friendly is, understandably, being played behind closed doors as part of the local lock down. However you don’t have to miss out on following the Mighty Green and White army as our very own Mick Gledhill and Lewis Sale will be offering live commentary and updates from the ground.

You can listen to Mick’s dulcet tones and narrative on https://mixlr.com/bpafc and hopefully listen to him vividly describe another avalanche of goals.

or on the BPAFC Facebook page where your own Lewis Sale will continue the fabulous job he has done so far this pre-season.

And if that wasn’t enough our official photographer John Rhodes will be at the game capturing the action in pictures for us.