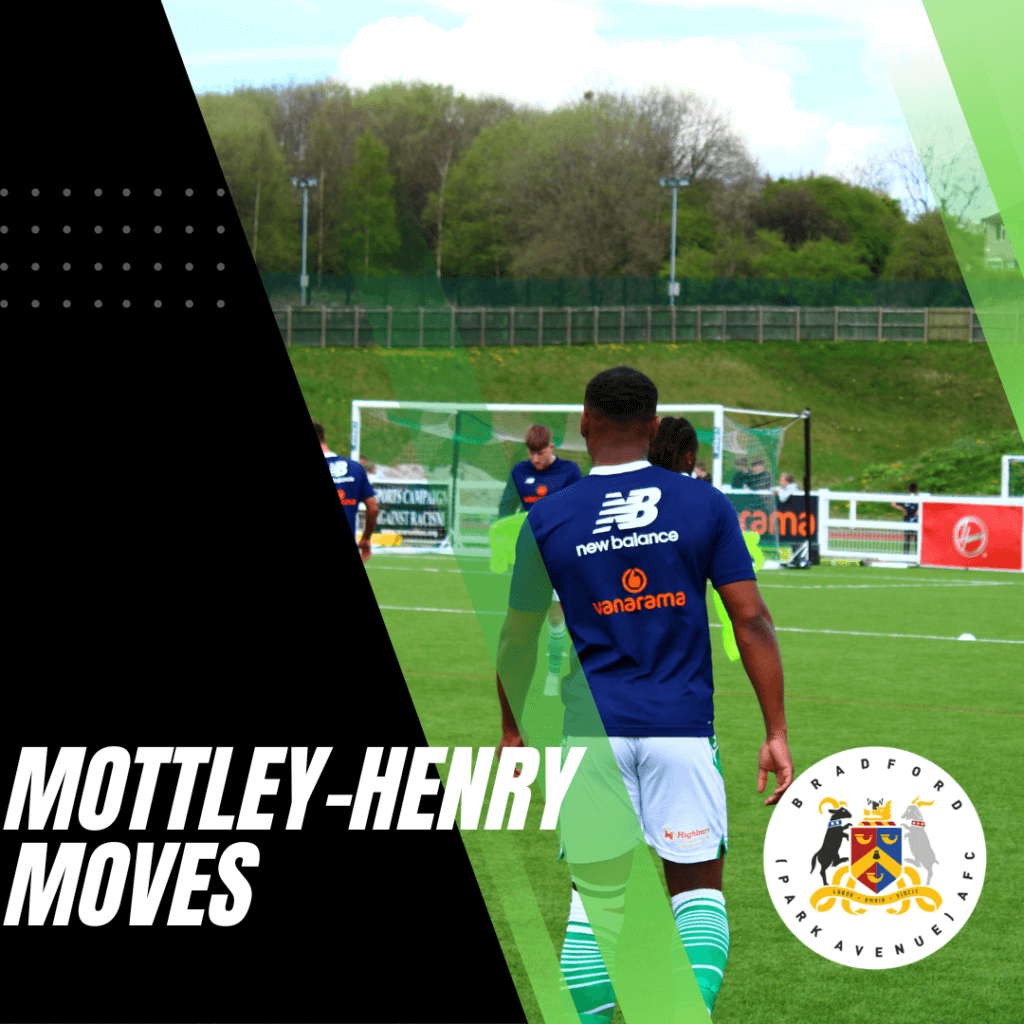 The club can today announce that Dylan Mottley-Henry has left the football club to join South Shields FC for an undisclosed fee. We are disappointed to see Dylan leave, but he felt that the full time football was best for his career. All the money received from the transfer will be invested back into the playing budget

Mottley-Henry made 28 appearances with Avenue in the 21-22 season, including 4 played from the bench, and scoring 3 goals. Dylan had previously played for BPA while on loan from Bradford City in 2016, scoring 2 in 15 appearances.

Stay tuned for the latest updates.