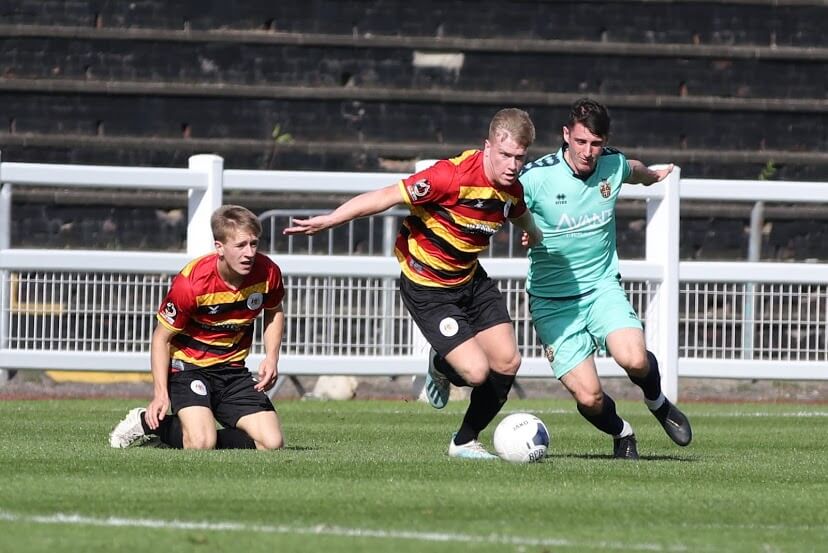 Mark Bower has decided to run two teams in todays forth coming fixture against Silsden, allowing us to take a look at some possible new signings and also to get much needed work out into our already signed squad players after a long lay off.

Kick off is at 11.00 am and Silsden have confirmed a capacity of 150 fans which will be admitted on a first come first served basis. If you are traveling please remember to allow time for track and trace details and NOTE that our players are part of the elite sport program and as such may not be as accessible as you are used too.