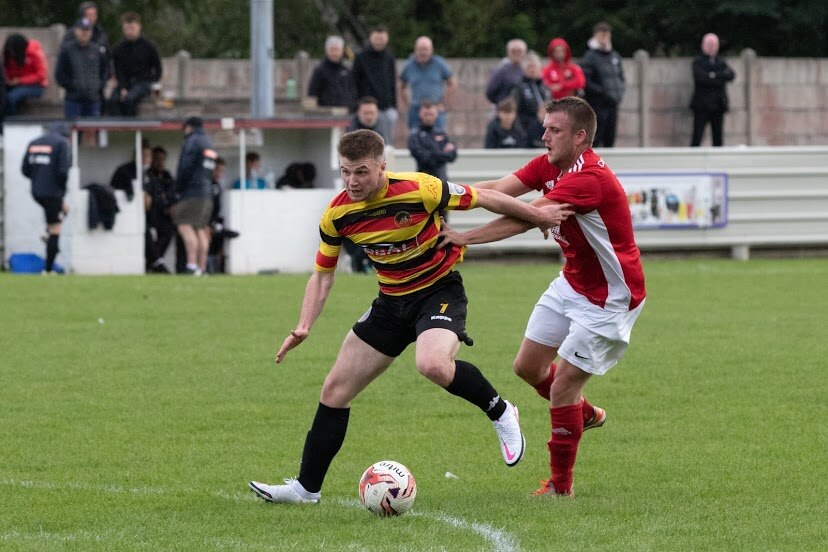 Tomorrows game with Yorkshire Amateurs will be going ahead behind closed doors as planned, with a 7.30 kick off.

After we took the precautionary action to isolate the first team bubble on Friday, after one of the players showed COVID symptoms, we spent the last few days in consultation with our medical officer and reviewing the National League and Government protocols and guidance.

As a result of these reviews we can release the players from isolation as their last contact with the symptomatic player was over 72 hours before the symptoms showed and at that time he wouldn’t have been contagious according to government advice.

Based on the above and in agreement with the medical officer tomorrows game will go ahead as planned and all player and staff in the bubble have been released from their isolation with immediate effect.

We hope you will tune in to watch (we are planning a free trial of the video streaming service) the game and listen to Mick’s commentary.

Please bear with us as we trial the system as there may be some technical challenges which we would like to iron out before the start of the season.