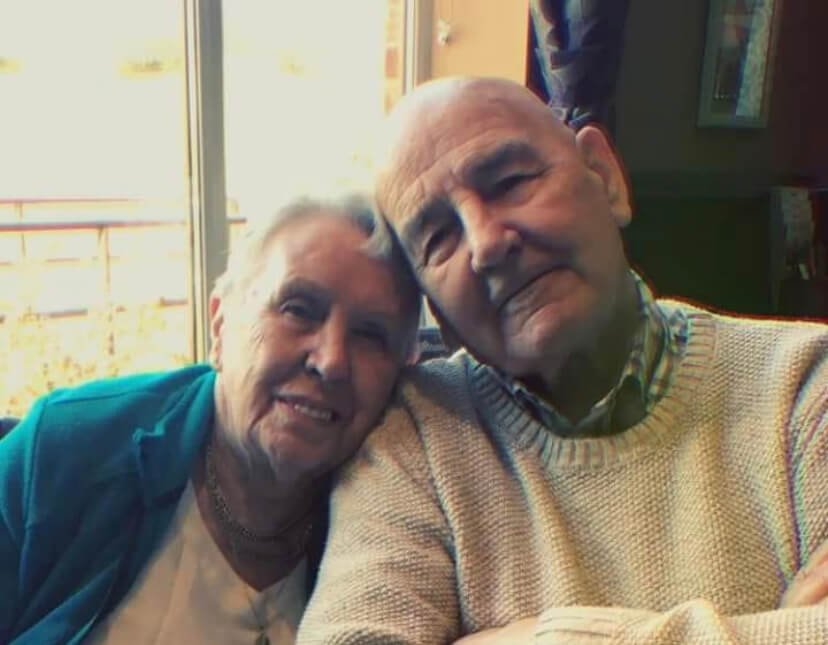 We wanted to bid a sad, fond and belated farewell to Trevor Jowett who we have just learned was taken from us by the COVID virus in April of this year.

Trevor was involved with non-league football for many years and he came to Bradford Park Avenue from Ossett Town. He initially took over as Secretary from Steve Burnett and remained in that role for many years.

Trevor, along with his wife Joyce did the Match day hospitality, looking after the match officials as they arrived for the game, as well as visiting Directors and Sponsors before the game and at half time.

His work during the game wasn’t done there, he also did many other things on match day, counting match day receipts, helping Joyce with the players food after the game in the Club House and paying the Referee and his Assistants. When Bradford Park Avenue were in the Northern Premier League he represented the club at Blackpool for the League’s AGM.

In their retirement Trevor and Joyce were always welcome, as guests at the Horsfall Stadium and he will be sadly missed.

Our Club thoughts are with his wife, Joyce. Many thanks, Trevor