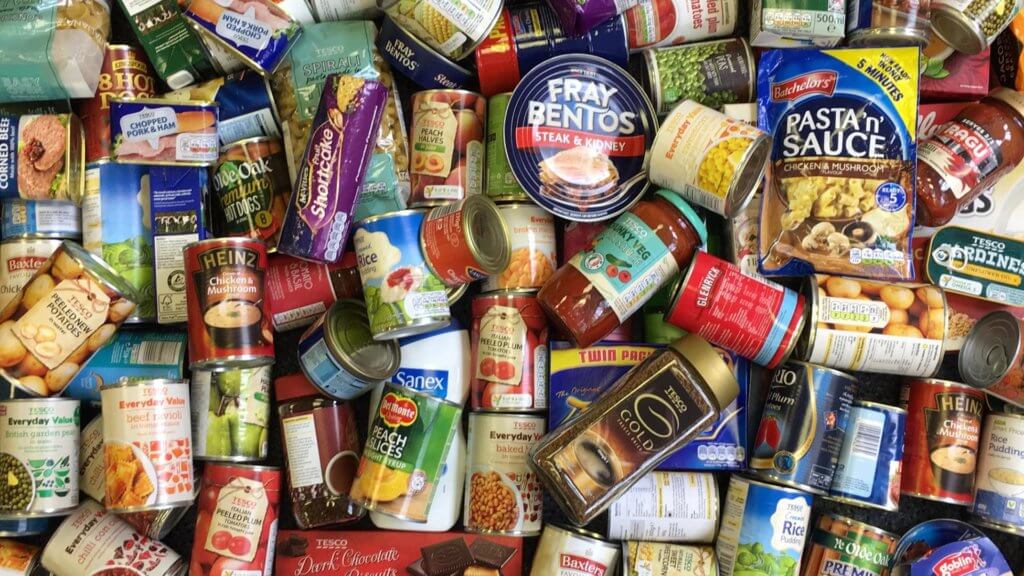 When learning that the Trust was making a £250 donation to the food bank the football club offered to match the donation. As a result, the food bank will receive a £500 donation.

There is an increasing call on food banks in the Bradford District. The support given by Bradford (Park Avenue) AFC and the Horsfall Community Trust is in recognition of the absence of free school meals during half term. It is the second donation made by the Trust.

Sandale Trust is producing food parcels. Anyone wishing to make a donation can do so via the Trust’s website https://sandaletrust.org/ or by phoning 01274 270170.