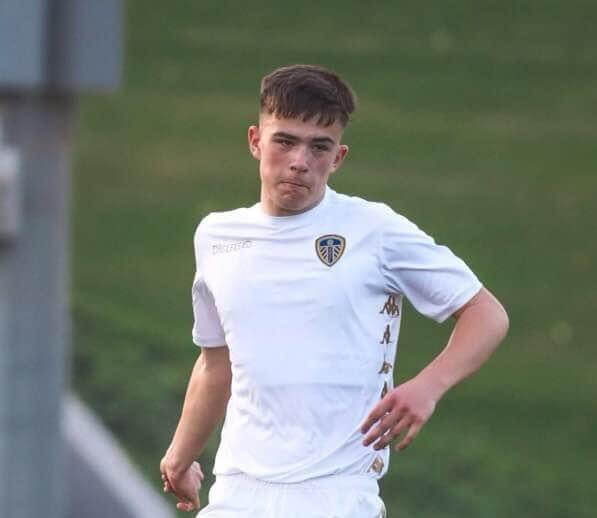 Luke Lyons a Scottish youth international has put pen to paper on a deal with the Avenue as we continue to build our stable of young, hungry and talented players. The 188cm (6’ 2” for those of us who prefer old money) centre half has represented Scotland 4 times at u17 level and has been training with the club after his release from Leeds United. Lyons registration was completed a few hours before todays 5pm deadline and so will be available for selection in tomorrows away clash with table topping Gloucester City. You can see how Luke and the rest of the squad go against the free scoring Asante and McClure (12 goals between them so far this season) via the live streaming from GCAFC TV at http://Bit.do/gcafcbradfordpa

‘Really happy to have signed for Bradford (Park Avenue). After a tough couple of years  it feels good to be at a club with a great bunch of lads. Having known a few of them and how highly they spoke of the club, it was a no brainer to join. Cant wait to get going and am looking forward to the journey.’

‘Luke has been training with us now for a while and has shown the type of hunger and appetite which we know are needed to succeed in football. He’s got great athletic ability and that’s essential for a centre half and will learn a lot from the likes of Luca, Rossy and maybe even myself. Like a lot of the young lads we have around the club, Luke has bags of potential, and we hope that he and the others grab the opportunity of playing men’s football and push on up the pyramid.’