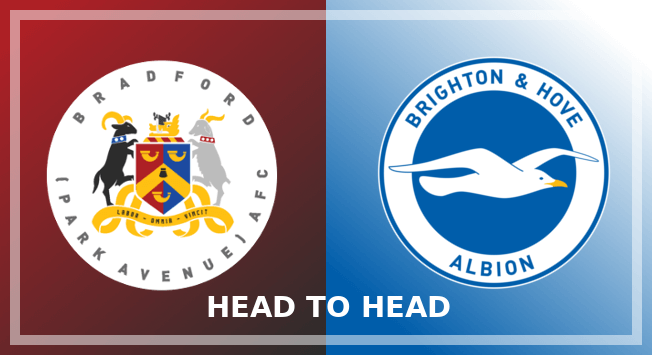 Soaring back into the top flight after coming close to liquidation and relegation from the football league, you’d be forgiven for thinking the Seagulls were in fact a phoenix.

In the late 1990s, Brighton was in the fourth tier of English football and struggled with financial difficulties. After narrowly avoiding relegation from the Football League to the Conference in 1997, a boardroom takeover saved the club from liquidation. Successive promotions in 2001 and 2002 brought Brighton back to the second tier. In the 2016–17 season, Brighton gained promotion again to the Premier League, ending a 34-year absence from the top flight.