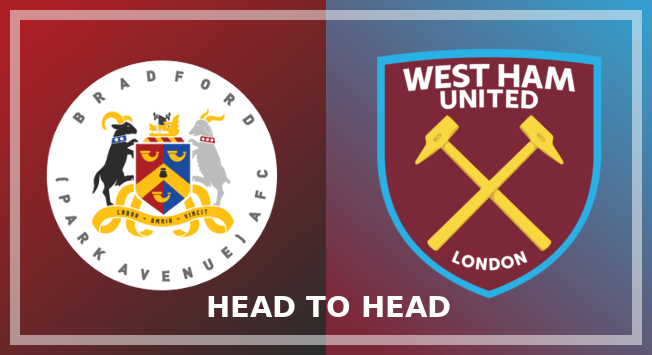 Amongst the first to face Avenue in the Southern League, The Hammers have gone on to become a household name of English football.

Originally founded as Thames Ironworks in 1895, West Ham’s success has varied over the years. From winning the FA Cup three times in three sequential decades, to yo-yoing between the top flight and second tier. Despite this, they have never dropped below tier two since joining the football league after World War 1.