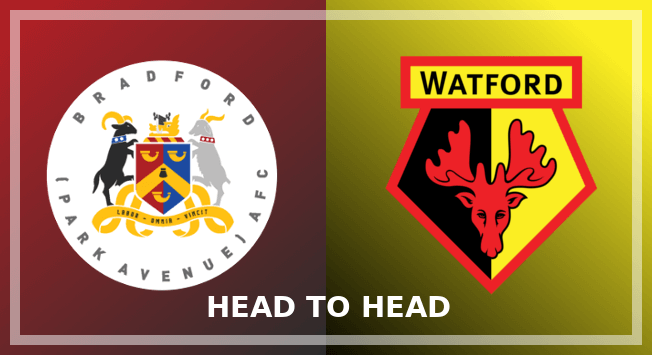 Whilst Watford’s trophy cabinet doesn’t hold a candle (in the wind) to other premiership clubs, they’re still standing thanks to the support of a world famous musician.

Lifelong Watford supporter and international super star Elton John became club chairman in 1976 and declared an ambition to take the team into the First Division.

Soaring through the leagues like a rocket man, Watford climbed from bottom place in the lowest division of The Football League to top position in the highest division in just 7 years. They then started the 1982–83 season with four league wins from the opening five fixtures but were unable to maintain a title challenge, eventually finishing the season second behind Liverpool, which ensured UEFA Cup qualification for the following season.