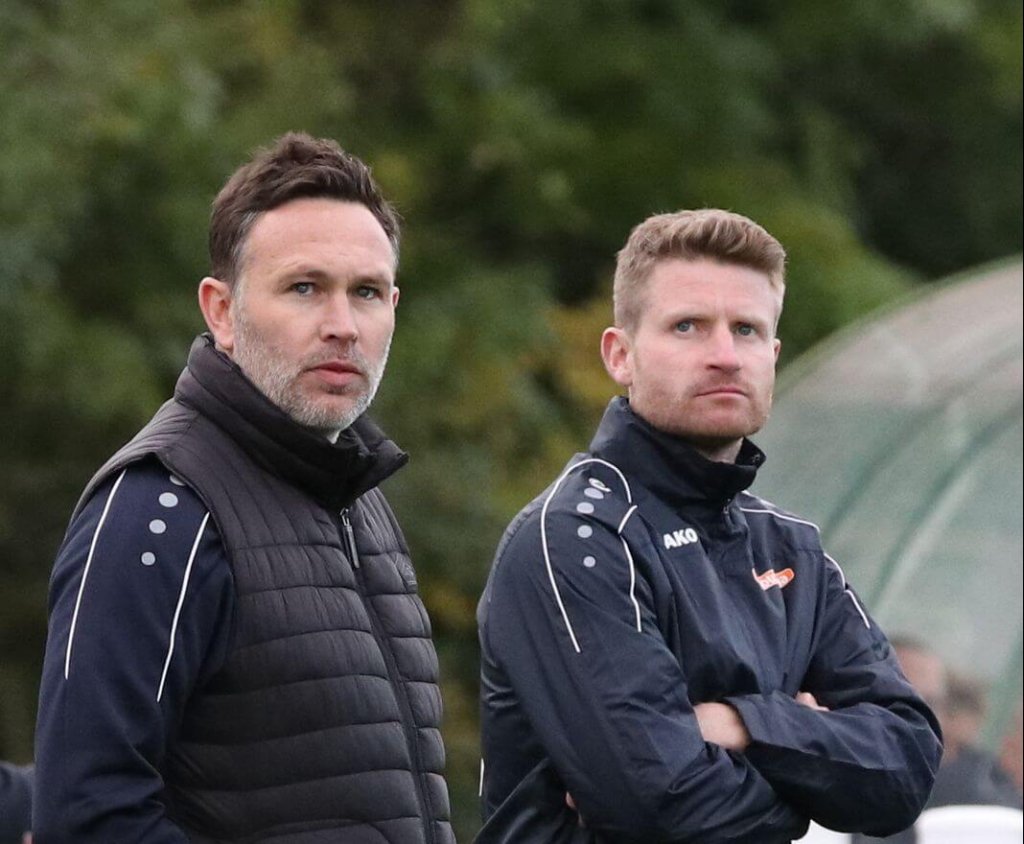 The defender was dismissed by referee Kristian Silcock after 21 minutes.

Manager Mark Bower said after reviewing the footage, “As we saw during the game and now confirmed in the match film, Matty cleanly intercepted a pass down the line from a Curzon player with his out stretched left leg. At no point did this leg make any contact with the Curzon player who came from behind Matty. The momentum of each player led to a collision which should not have resulted in a red card.”

“The decision played a large part in us losing the game yesterday which we cannot change, however it would be a further injustice for a player to serve a 3 match ban for intercepting a pass, so we will be submitting the relevant paperwork in order to appeal.”