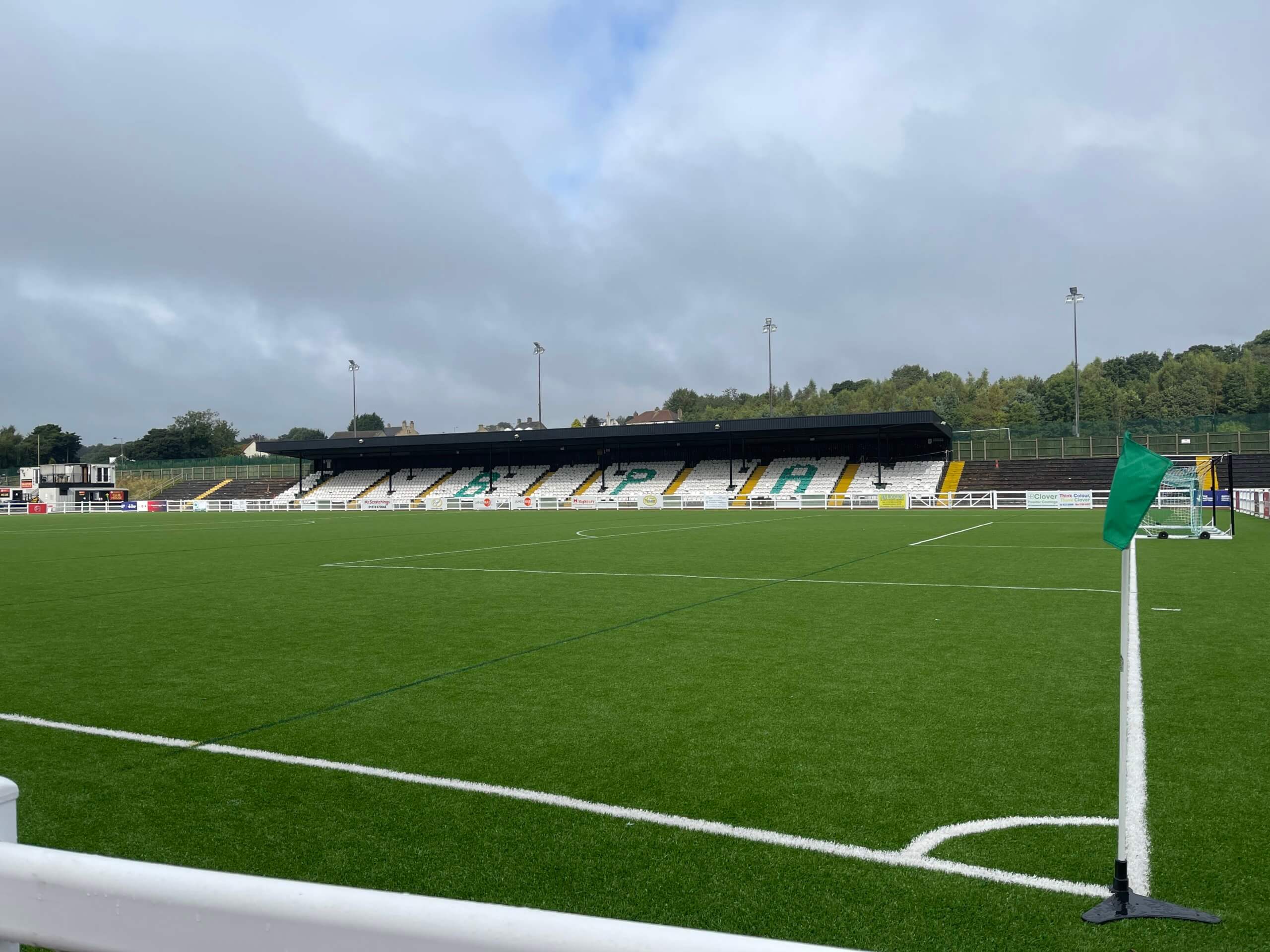 We are delighted to announce the signing of experienced midfielder Simon Richman!

Simon previously played at Altrincham FC and has a brilliant track record, winning awards at Port Vale, and signing on with Worcester City and then Altrincham in 2011 where he helped them win promotion out of the Conference North via playoffs in 2014 and winning the NPL title in 2017-18.

We spoke with gaffer Mark Bower about the appointment who had this to say:

“We are excited to get Simon in, with the injuries we have had in the centre of the park, we knew we had to act. Getting someone of Simon’s calibre in, with his experience and know how is a massive signing for us.“

We are all thrilled to see what Simon can bring to the club. Stay updated on our twitter to see if he’ll be making his debut at the Gloucester City game today!